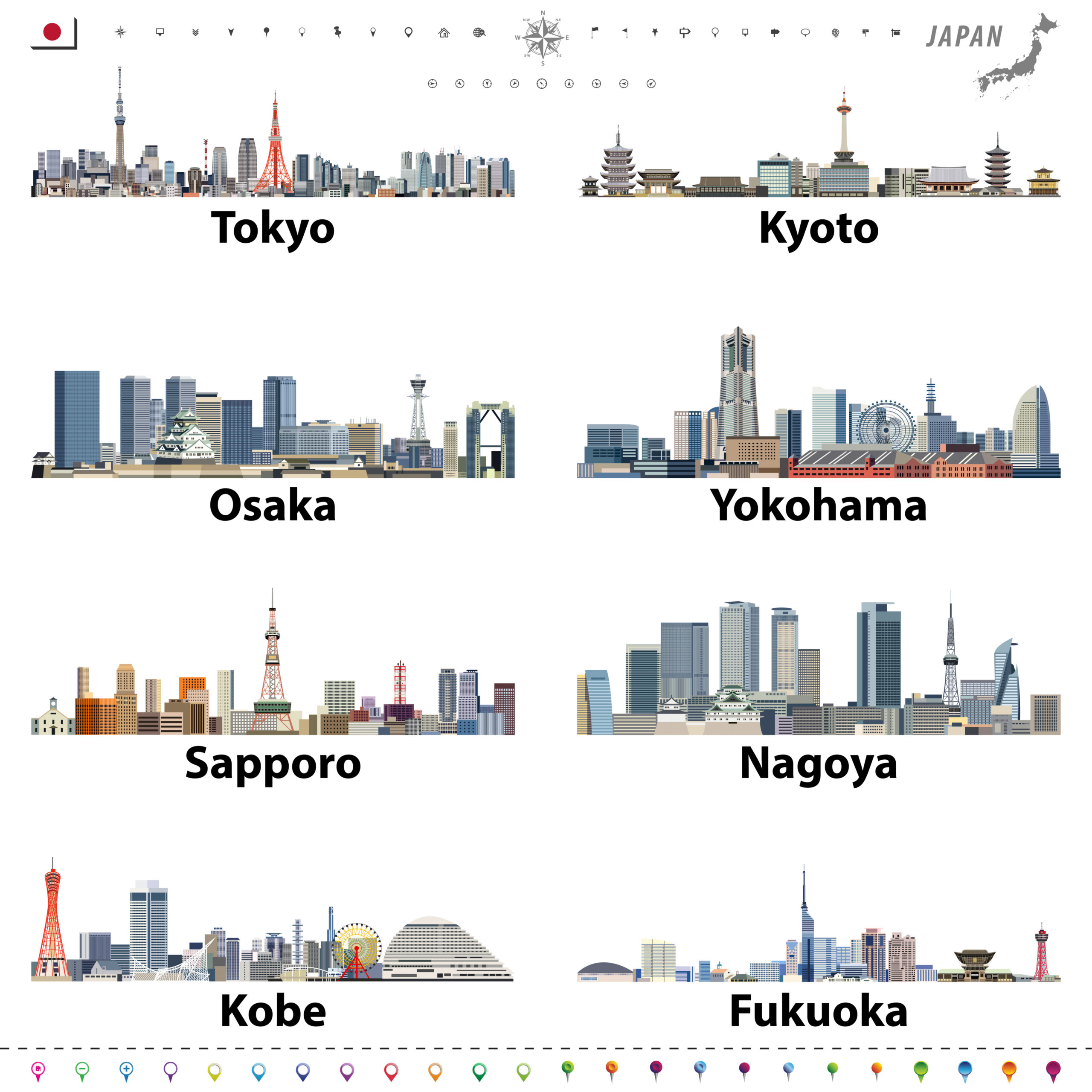 “Ishi no ue nimo san nen”, (literally sitting on a stone for three years – not only in philosophical “The Thinker*” thoughts but by showing the character of patience and grace) – is the proverb I often recall, after having entered my first permanent post in Japan back in 1994. As my Japanese colleagues preached this and other proverbs to me, I could not always act with the patience and grace required. The act of “nemawashi” (gaining support and feedback “by digging around the roots of the tree “) that is often required in consensus building, and a frequent occurrence in the various office settings, was perhaps one of the major challenges I had to deal with, at least in the early years of my career in Japan.

The interest in working in Japan had grown gradually since my university days back in Sweden when we in our engineering studies at that time covered Japanese quality and production control systems, which brought my thoughts to Japan from this engineering perspective. But, of course, there was more that drew my interest, like the exotic culture in a country so distant from Sweden and into the Far East. In addition, I had been involved in an organization that facilitated internship support for European students in Swedish industry. Having participated as an organizer-supporter myself, we as supporters could also take part in such a program ourselves – and I had chosen Japan. It led to a six-week internship program at OMRON in 1991. In 1994, after having finished my MSc engineering studies in Sweden, I was locally employed at the European power engineering company ABB in Kobe.

That commenced my career in Japan. Never could I have imagined that a two-year employment contract back in 1994 would have resulted in nearly 26 years in the region, and still counting. Out of those 26 years, specifically, 18 have been spent in Japan. So, what challenges have I had during this tenure from a mainly professional perspective? Well, there is very little commonality between being a Swedish and living in Japan. Certainly, the Swedish modesty and some shyness coupled with a bit of “low-key” behavior, display some similarities with the Japanese approach of humbleness, patience, and respect. But how about the differences and how did I cope with those over these years, specifically in the professional part of my life? Below are some of these aspects briefly outlined:

There are many different aspects, but perhaps one in particular is that as the Japanese tend not to be direct and instead honoring the “tatemae” (what is said in public) over “honne” (the real and true feeling), meant that one could often believe that one was making good insightful proposals because of the affirmative nodding. However, in reality, the proposals often led to few changes and implementations. There was frustration at times that one could not get direct feedback and would have to just see and observe over time – thus, the time and effort spent felt, in retrospect, as not leading to any of the changes one had expected. Also, and on a very frequent basis, the smoothing of relations and communications through “nominication” (communication through drinking) offered false hopes that what was actually discussed at the drinking table somehow never materialized beyond there – as once one sobered up and was back in the office, the discussions and verbal agreements were forgotten! The learning, simply stated, became instead to “easily skim” various situations and try to ensure that there was back-up and internal support of ideas before digging too deeply into actions, which otherwise was leading to too many efforts that had to be redrawn.

Another example is the elaboration on the significant degree of details in Japan, whereas in my own culture and upbringing we would firstly look at the “big picture” before diving into the specifics. The Japanese, on the contrary, before they can gain an understanding and appreciation of the full picture, would have to understand the details first which subsequently enable them to form that “larger picture”. Never-ending questions on various proposals would arise on details that one felt could not be answered at the outset, and this can be challenging. Frustration grew because seemingly irrelevant details were inquired upon at what appeared to be too early a stage. But the learning experience was to better try to understand these details and taking on such “later questions” at an initial stage. It meant a much more significant requirement of understanding of all the “if’s” and “what’s” early in the process. Also, in a Japanese setting there could be a few situations to be dealt with, without these situations having been elaborated on beforehand – this was a new experience on the level of specifics required upfront.

Leadership in Japan is also an interesting discipline and contrasts to the norm in the west inasmuch that in Japan there is no firm direction from the top, but rather a blurred vision being outlined. Subsequently, the middle management carefully evaluates such a vision and crafts a strategy and correlating actions to establish a direction to reach the vision of its Japanese management. This could be a challenging perspective when, too often, western businessmen have the belief that the higher up in the organization one interacts and communicates, the higher is the possibility of finding the immediate decision-makers, whether that be proposals, bids, agreements, or other contractual obligations.

Another experience to encounter is that due to the seniority system in Japan, that still prevails to a large extent, one can always expect an incremental merit increase if staying within the same company. If deciding (thus, outside the Japanese norm – although times are changing) to change one’s employer, one can’t expect a continuation, but rather will have to somehow “start anew”. That can be a bitter experience. 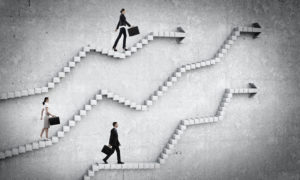 Importance of the Local Language

All in all, the experience of living and working in Japan provides a tremendous appreciation of the country. The historical, cultural, and culinary dimensions of the country and its people are very rich and the Japanese approach of preserving its cultural identity with all of what it means and at the same time continuing its high-tech development is a rare and unique aspect of its society.

As in most countries that have their own language though, it is better to attempt to gain a deeper knowledge of the language from the outset. This likely comes as one of the most demanding requirements in Japan. As I have studied and continue to study the Japanese language for all these years, I know that I have found much smoother ways to experience, encounter, and manage the diverse cultural situations if I can be very well prepared. The language requirements in various business situations in Japan rely on a high degree of formality and different nomenclature, and various internal and external codes, etc. These are Japan-specific and are critical. As a foreigner, by being well prepared, one’s acceptance in various business situations will be much easier, on top of which one’s day-to-day experiences, as in most countries, will be much richer.