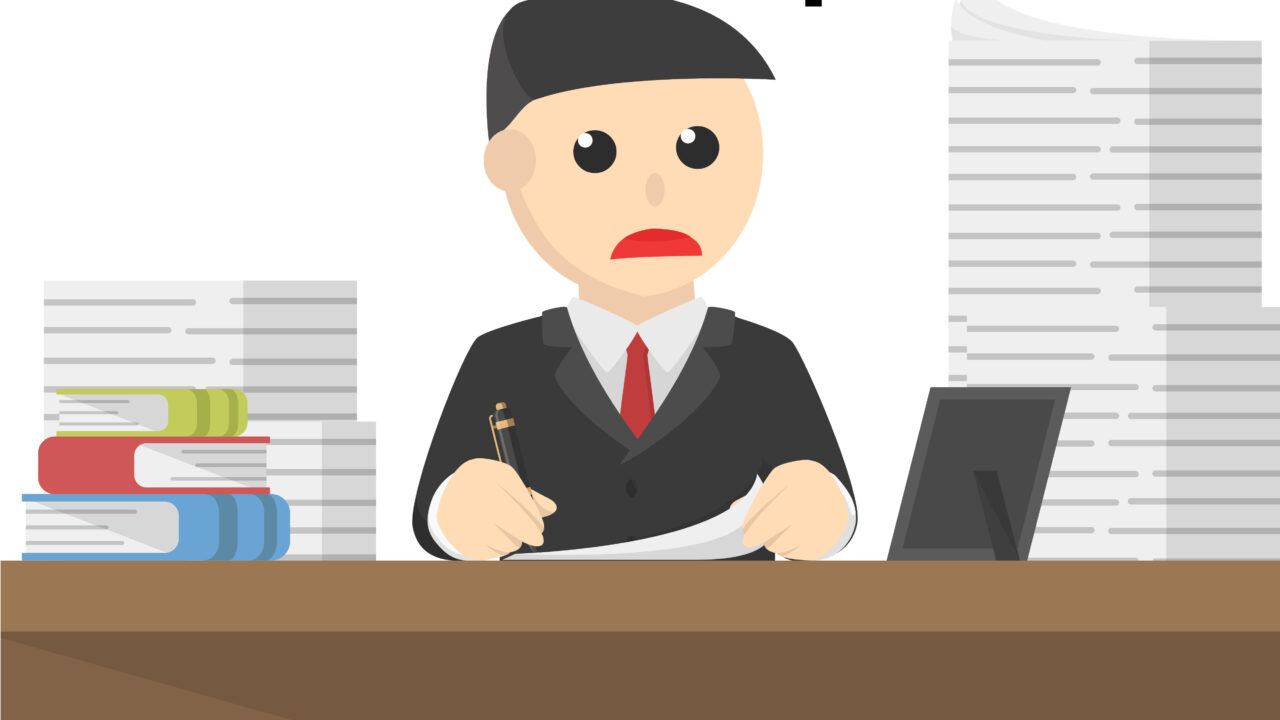 Japan has an excellent reputation when it comes to companies both locally and internationally. Japanese technology is so globally known that anyone in the world has seen or been on a Toyota or Honda car, has used a Panasonic or Sony appliance and grew up knowing what a Nintendo is. However, not all companies in Japan are reputable. I did not know this until I moved to Japan from Canada but there are apparently many companies that are dubbed as Black Companies or ブラック企業, burakku kigyō. These are commonly referred to as black corporations or black business in the western world. These black companies operate like a sweatshop where the workers are exploited and under-compensated.

*We, Highly Skilled Japan, do not mean to say the color of black is bad or white is good. We think this usage should be changed. We use these words in this article just because they are still commonly used in Japan to describe good company and bad company and we want to communicate accurately about what is discussed in Japan.

What is Black Company?

A black company often employs young workers under poor working conditions and often force to work overtime without pay. The company will usually claim that overtime is included in the salary. Some employees are also subjected to verbal abuse and harassment in the workplace, including bullying, sexual, and power harassment. Young workers are the frequent victims of black companies because they lack the experience and the companies believe they are expendable. The company instill fear among young employees so they will be too afraid to even quit.

This is not all companies in Japan but sometimes, the work culture becomes so unnecessarily and unbelievably intense that the term karoshi was coined, which means “death by overwork.” The treatment of workers also goes from bad to worse the longer one works for a black company. The employees are pushed so far and backed into a corner, forced into a desperate situation, and end up dying from a heart failure, a stroke, or suicide.

A committee of journalists, university professors, and activists are currently trying to raise public awareness of notorious black companies in an attempt to protect workers from being mistreated at the workplace. The committee recently begun awarding black companies with a special award, voted on by the public. This award is called “the most evil corporation of the year” or ブラック企業大賞. 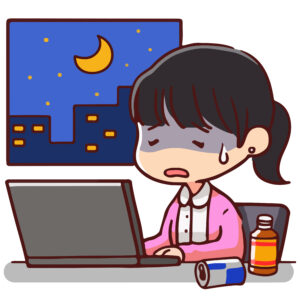 The basis for the nominations include the following:

What is White Company?

To be fair, “white companies,” the opposite of black companies, also exist in Japan. White Companies or ホワイト企業, howaito kigyō, as you would have guessed, are companies which are the complete opposite. They focus on the happiness of their employees because they believe that as long as employees are happy, they are more productive and the work efficiency increases. They offer a reasonable salary, work incentives, benefits for employees and their dependents, and opportunities for promotions. White company employees are driven and self-motivated, so their work performance reflects the company’s success.

Black Companies have been around for decades, so getting rid of them and establishing new companies that treat employees with respect and equality is going to be a challenge that the entire country of Japan needs to deal with.

Unfortunately, the belief “work until you die” is strictly ingrained deep within the Japanese culture that it may take years before Japan is completely fee of this haunting work culture.

Visa for Business Owner or Manager

Is it illegal? Japanese Copyright La...