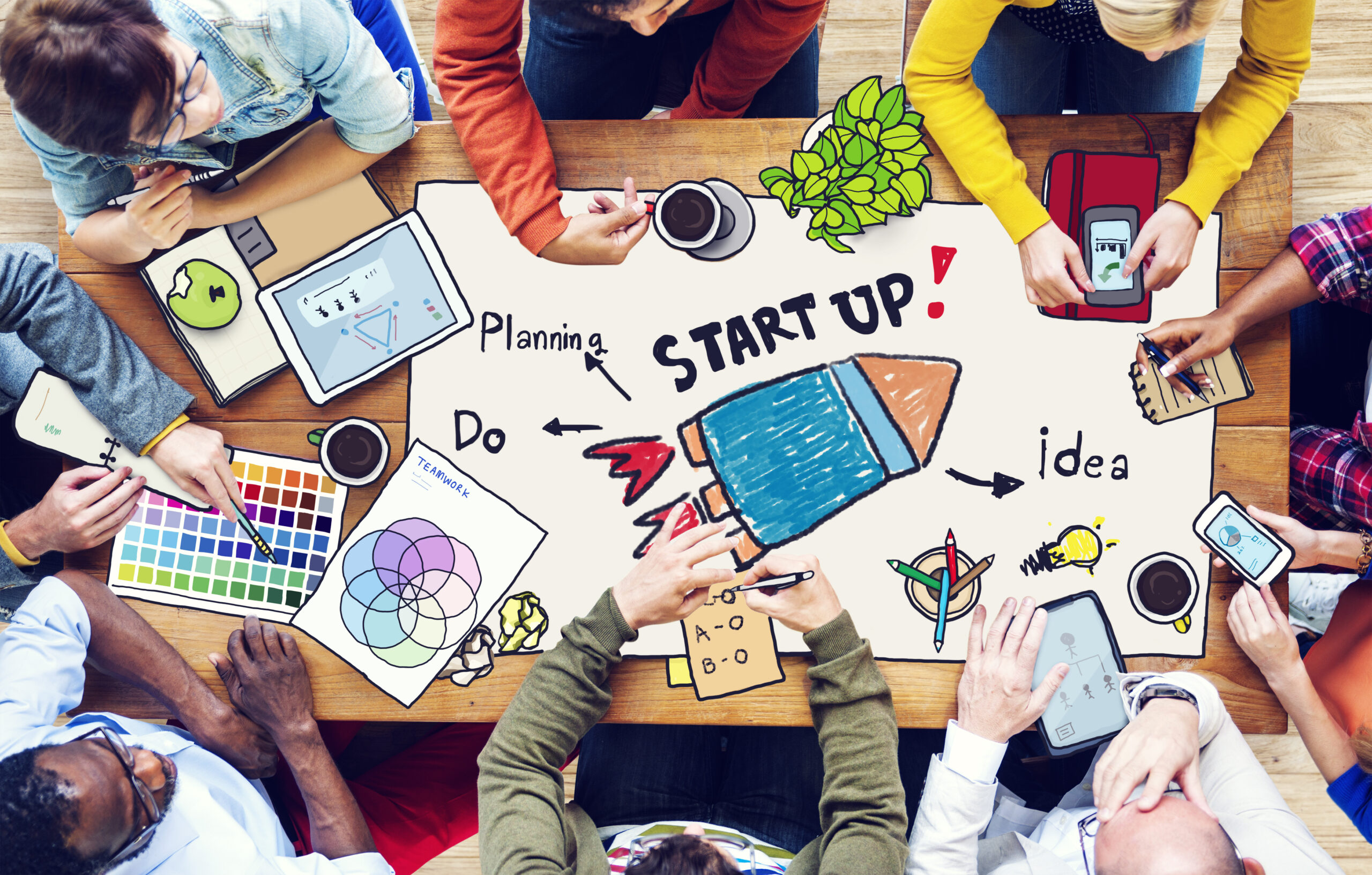 So, there is a risk that both the company paying the executive remuneration and individuals receiving it will be taxed (double taxation risk).

This article explains how to set executive remuneration.

How to Decide Executive Remuneration

Rule 1: Decide by Articles of Incorporation or Resolution of Shareholders’ Meeting

Under the Companies Act, executive remuneration must be determined either by the articles of incorporation or by a resolution of the shareholders meeting.

For information about Shareholders’ meeting and Board meeting, please refer to our previous article.

Rule 2: Determine before Deadline and Do not Change the amount

Corporate income tax is levied on a company’s “income,” not on its sales. Income can be calculated using the ” gross income minus deductible expense” formula.

We definitely want to avoid this awful situation.

Can Companies pay bonus to Executives?

Executive bonuses are not deductible expense unless they are paid in accordance with the notification form described above. If the payment is made one day later or in a different amount by mistake, the entire amount of the executive’s bonus may not be deductible. Thus, executive bonuses are risky and should be avoided.

For more details, please refer to the website of National Tax Agency.

Can executive remuneration and bonuses be linked to performance?

In order to use performance-linked pay, the amount of remuneration must be calculated based on the designated index and be stated in the annual securities report. Therefore, this is not applicable to unlisted companies whose shares are not publicly traded.

So if the performance of an executive is really good, it should be reflected to the fixed executive remuneration of the next fiscal year.