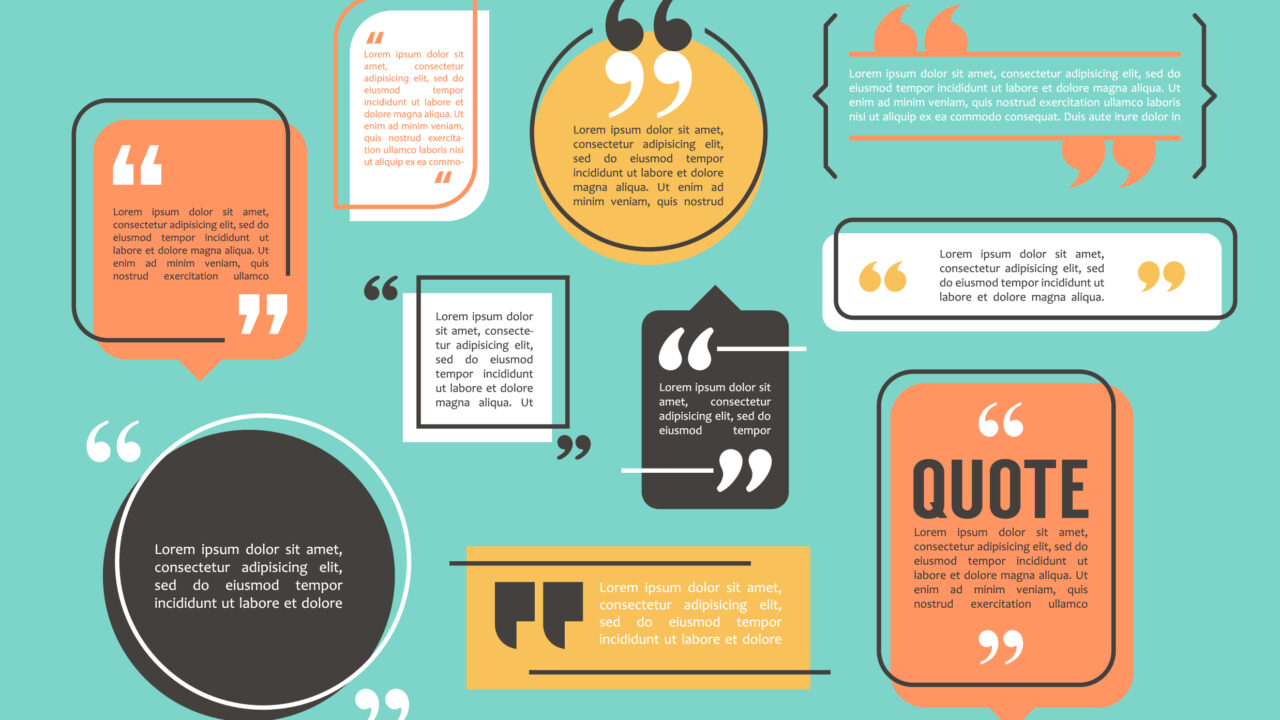 March 26, 2021, a spoiler website showing whole lines of popular manga “Kengan Omega” was judged as infringement of copyrights and Tokyo District Court ordered its server managing company to disclose the information of the website owner. Through quick internet search, you can find tons of similar websites. Only the difference between those sites and this Kengan Omega spoiler sites is whether right holders took it into court or not. Owners of such websites are not complying with the rules of copyrights, but the rules of “If everyone crosses against the red light, then there’s nothing to be afraid of (From a skit in 1980 of Takeshi Kitano, Two-Beat)”.

So, in this Article, we’ll explain how to legally quote copyrighted works by introducing the recent case where an female activist, Yumi Ishikawa, printed others’ tweets against her activities as “KUSORIPU” (or shit reply in Japanese) in her published book.

In 2019, Yumi Ishikawa started activity called #KuToo which is an activity to fight against the stereotype that women should wear heels in workplace. “Kutoo” is the word she created from “Kutsu” (shoes in Japanese) and “Kutsuu” (pain in Japanese). 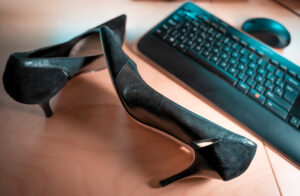 Some people don’t like her idea and posted some critical tweets with #KuToo.  What Yumi Ishikawa did was not just reply or retweet to rebut but introduced such tweets as KUSORIPU (shit reply in Japanese) in her published book. The person whose tweet was printed in her book sued her for infringement of copyright and defamation.

Is this really infringement of copyrights or lawful quotation according to Japanese Copyright Act? Well, when you quote someone’s copyrighted work, you basically need to satisfy the following 5 requirements.

1. The quoted work is already publicized.

Works which are not published can’t be quoted. For instance, letters or emails sent to specific person can’t be quoted because it’s private communication. Twitter is open to public, so you can quote tweets unless it is from some secret accounts.

2. The quoted part is clearly designated.

You have to designate which part is quoted. Most common way is putting quotation mark around the quote. Quoting the image of tweet is no problem because people can easily understand it was quoted from tweet.

3. Your own idea should be the main contents and quoted part should be supplemental.

Quoted part should be supplemental information not main contents. This relationship is judged taking account of quantity and quality. In past, famous soccer player Hidetoshi Nakata sued a publisher for using full text of his poem in a book without his permission. There was a comment written below the poem, “This is the poem written by Nakata for year book of junior high school.  From this poem, you can feel his strong will.” In this case, Tokyo High Court judged it as infringement of copyright because his quoted poem can’t be considered as supplemental contents.

4. The quotation is consistent with fair practice and within a scope that is justified for the purpose.

Quotation is justified to the extent necessary for your purpose. For example, using a photo taken by others to make your website look better is not allowed, because such use is not necessary. This is free riding.

5. The source is specified.

You basically need to display the name of author and the title of the works to specify the source.

Quoting as KUSORIPU may look overdoing. The lawyer of plaintiff pointed out many reasons why her quotation is illegal. One reason raised by the lawyer was that the quoted tweet writes #kutoo but in her book the spell of hash tag was changed to #KuToo. Another reason was the quoted tweet is not KUSORIPU because it is not reply to her, it was just hash tagged with #kutoo. But Tokyo District Court denied such allegation and determined it is lawful quotation.

There is a possibilities High Court or Supreme Court will find differently, but I think quoting someone’s tweet in books as is for counter argument is not likely to infringe copyrights because it usually satisfies all of the requirements above. The requirements are a little complicated, but this knowledge may save you someday from the risk of being criticized or getting sued.

Is it illegal? Japanese Copyright Law (1)This world is full of copyright infringement. It's too easy to find ...

What is Fair Use? Japanese Copyright Law(2)As we discuss how complex the world of copyright is in our previous ...
RELATED POST

What is Fair Use? Japanese Copyright...